Paris postpones the honours to Napoleon 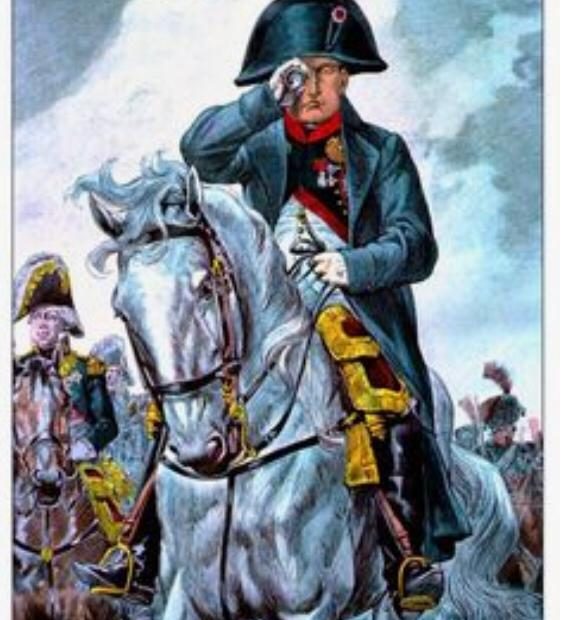 “Commemorative parade postponed to september due to covid-19” this way, in a Facebook post the Association Paris Napoléon 2021 announces the postponement of the event which had been scheduled on 2 May in Paris on the 200th anniversary of the emperor’s death.

The organizing committee “Paris Napoléon 2021” works tirelessly every day to commemorate appropriately the bicentenary allowing us all to participate under the best conditions despite the sanitary and safety limitations that we all know. That is the reason why, under the authorities’ advice on which depends the authorization to hold demonstrations, it has been decided, reluctantly, to postpone the parade to Sunday 5th of Semptember.

Instead, the institutional ceremony, organized by the officers, of the General Gudin’s funeral, whose body will be repatriated from Russia to France, will take place anyway on 5 May 2021 at Les Invalides, where a guard of honour organized by reenactors will be present.

“This will be an unforgettable historic moment under the sky of Paris” states the Association hoping that, at the memorial of the 5 September 2021, the largest number of people will be able to participate.